The FR is the stiffest, lightest and best performing road racing bike that Felt has ever created. Featuring a refined version of Felt’s legendary racing geometry that boasts confident and instinctive handling, the FR is built around a precision tuned chassis that ensures that no watt is ever wasted and that riders are fresh for a finish line sprint after a long day in the saddle. The FR also showcases several integration features that have been optimized for contemporary drivetrains and components, including an intuitive cable management system that maximizes efficiency and utility. Available in both rim brake and disc brake versions, the FR offers riders great equipment choices for their next competition of KOM hunt. All FR bikes are convertible between mechanical and electronic routing as needed. Eleven thousand miles, six hundred forty-seven hours, and three million, one hundred thousand pedal strokes per year. The FR is the expression of a determination and commitment to develop the world’s best race bike. The FR deviates from expected norms by eschewing indulgence and entrusting function to guide form. The FR is an extension of the rider, an embodiment of the pursuit of an ideal, and the result of a conviction to a unified goal: build the best possible instrument for speed. 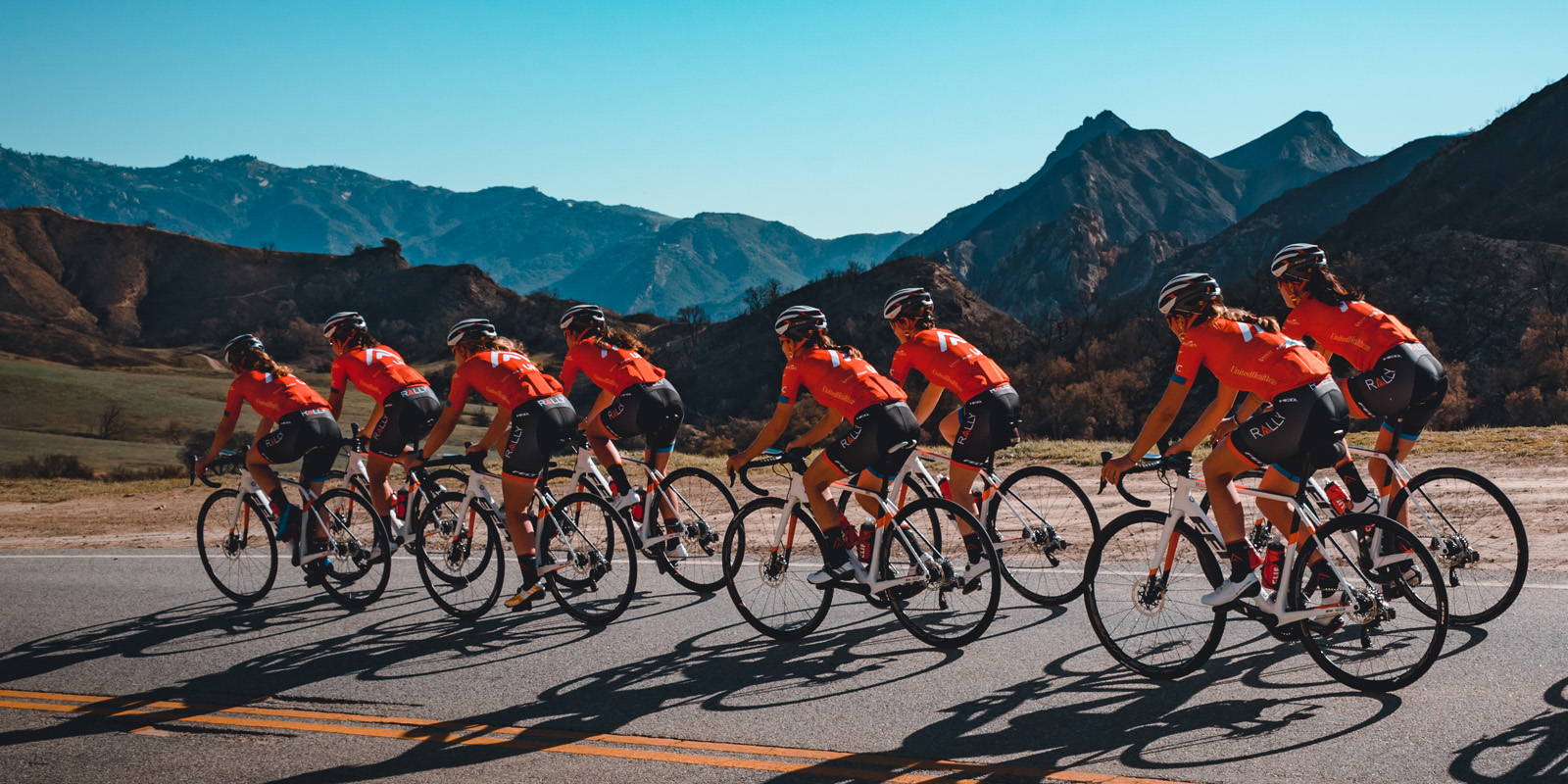 Felt’s flagship race bike has won grand tour stages, countless amateur victories and the bragging rights that come from winning the city limit sprint. But now the level of competition in cycling is higher than ever before. From the professional peloton to grassroots racing, performing at the highest level requires a harmonious union between rider and bike, engine and machine. That’s why we set out to create the stiffest, lightest and best-performing road bike the world has ever seen. One free of gimmicks, one whose form is defined by its function, and one that integrates seamlessly with the tactile, emotional and fit needs of its rider. From grueling Alpine climbs to the most technical descents, from breakaways along perilous pavé to the fastest sprint finishes, performance is critical, no matter what the parcours holds. Welcome to the FR. 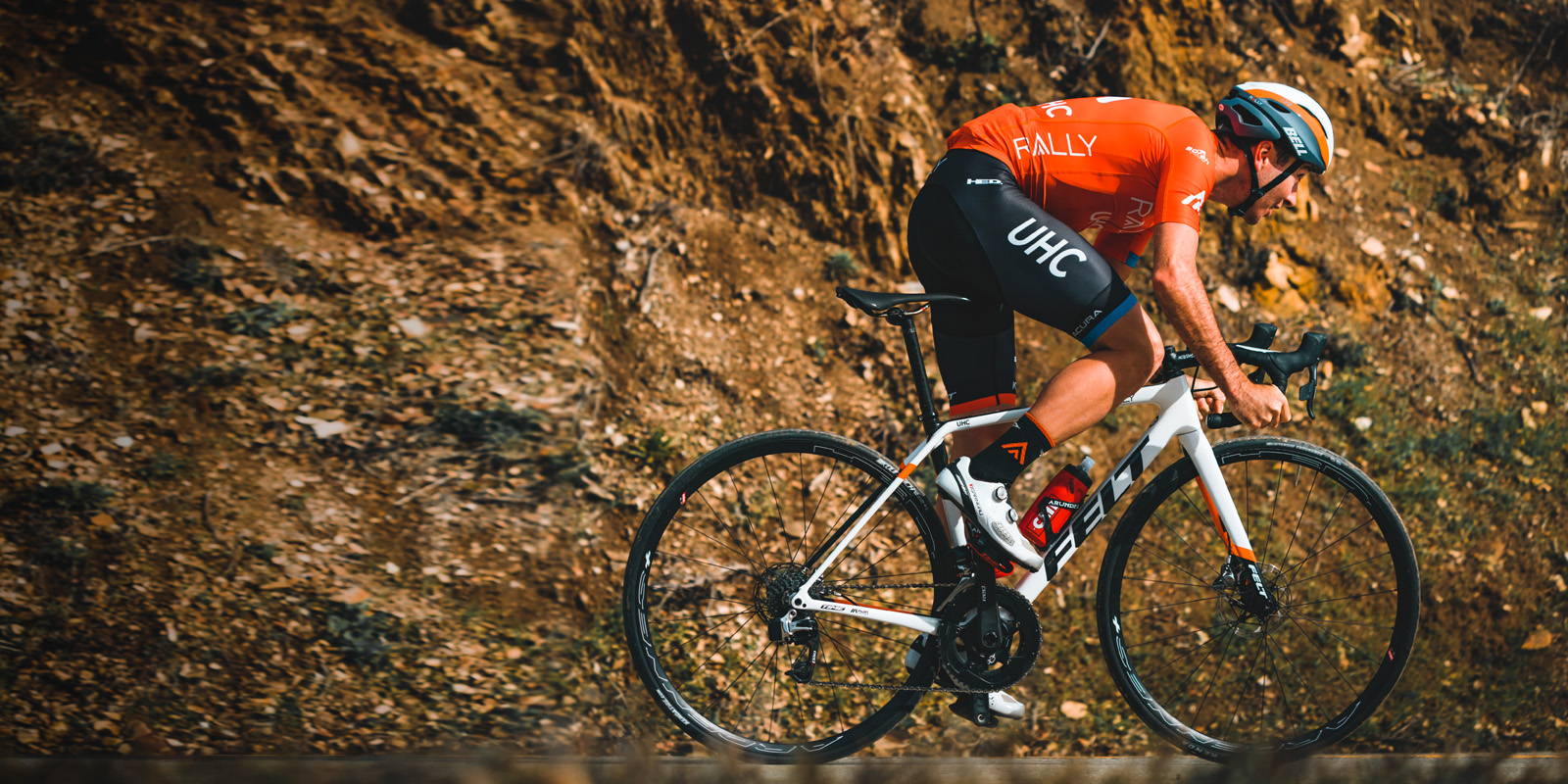 Starting with a clean sheet of paper, our engineers meticulously crafted the FR from the ground up. Its racing geometry boasts impeccable handling characteristics and exceeds the fit demands of nearly every rider, while its precision tuned chassis ensures that racers are both fresh for a finish line sprint after a long day in the saddle and assured that no watt is ever wasted. Honed by our decades-long history of innovation and carbon expertise, the FR was rigorously tested in the lab via some of the bicycle industry’s strictest protocols. But because the best race bike in the world must also be proven in real-world conditions, athletes from our professional teams put the FR through its paces at the highest level of competition. With optimum pedaling efficiency and exquisite handling, the Felt FR is the most capable instrument for the modern road racer. 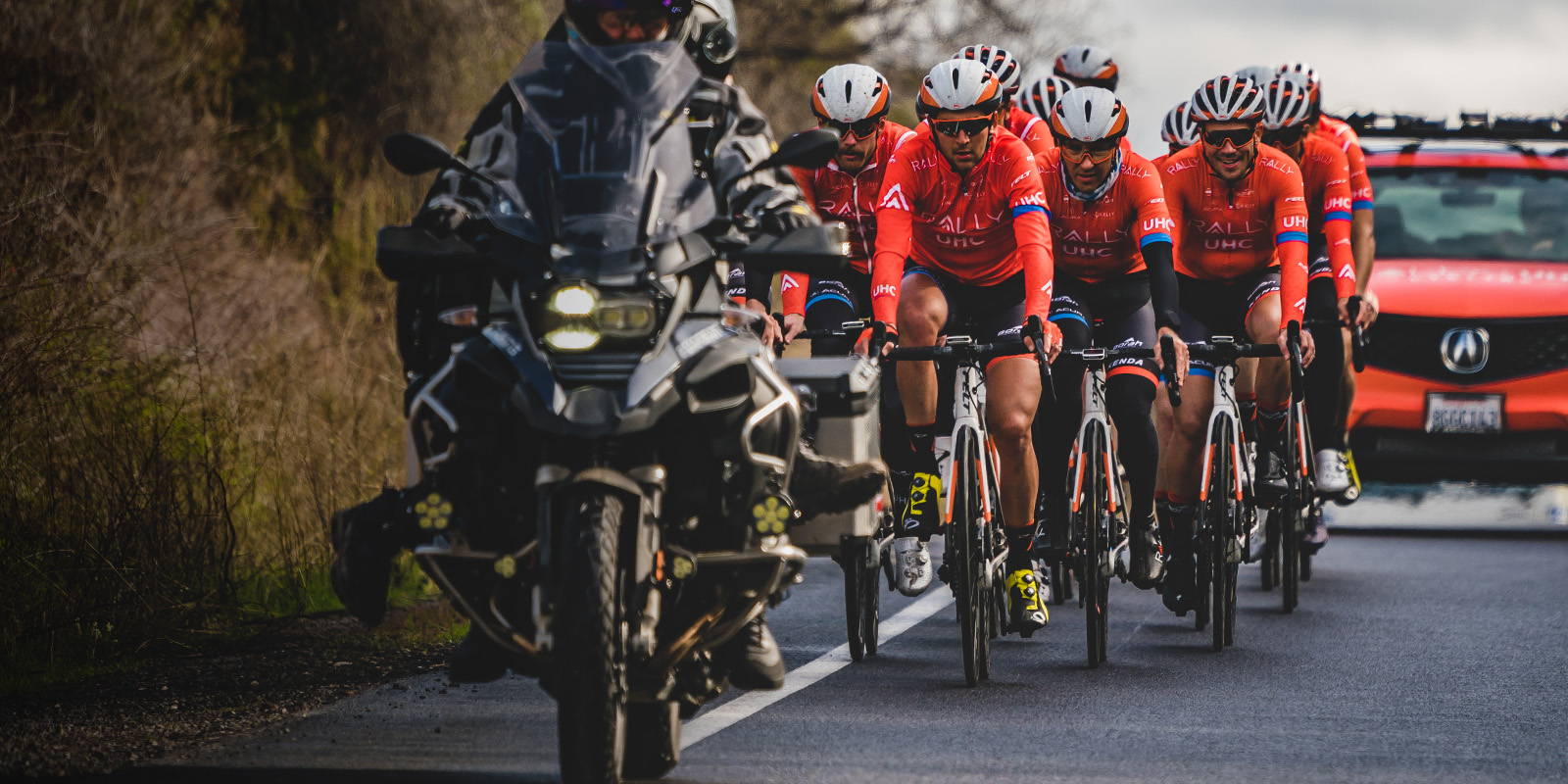 A precision instrument should oblige the individual preferences of its user, and such is the case between the rider and the FR. Incorporating several unique engineering features that have been optimized for contemporary drivetrains and components, the FR’s utility is only exceeded by its outright performance. An intuitive cable management system complements the unique properties of every drivetrain available. Ample frame clearance allows riders to utilize tires up to size 28mm on select rims. Because of all this, and with it being available in both rim brake and disc brake versions, the FR provides riders with more equipment choices than ever before. This instinctive integration of components strips away unnecessary indulgences and gimmicks. And all that remains is pure performance and utility, embodied in a bike that is an extension of you. 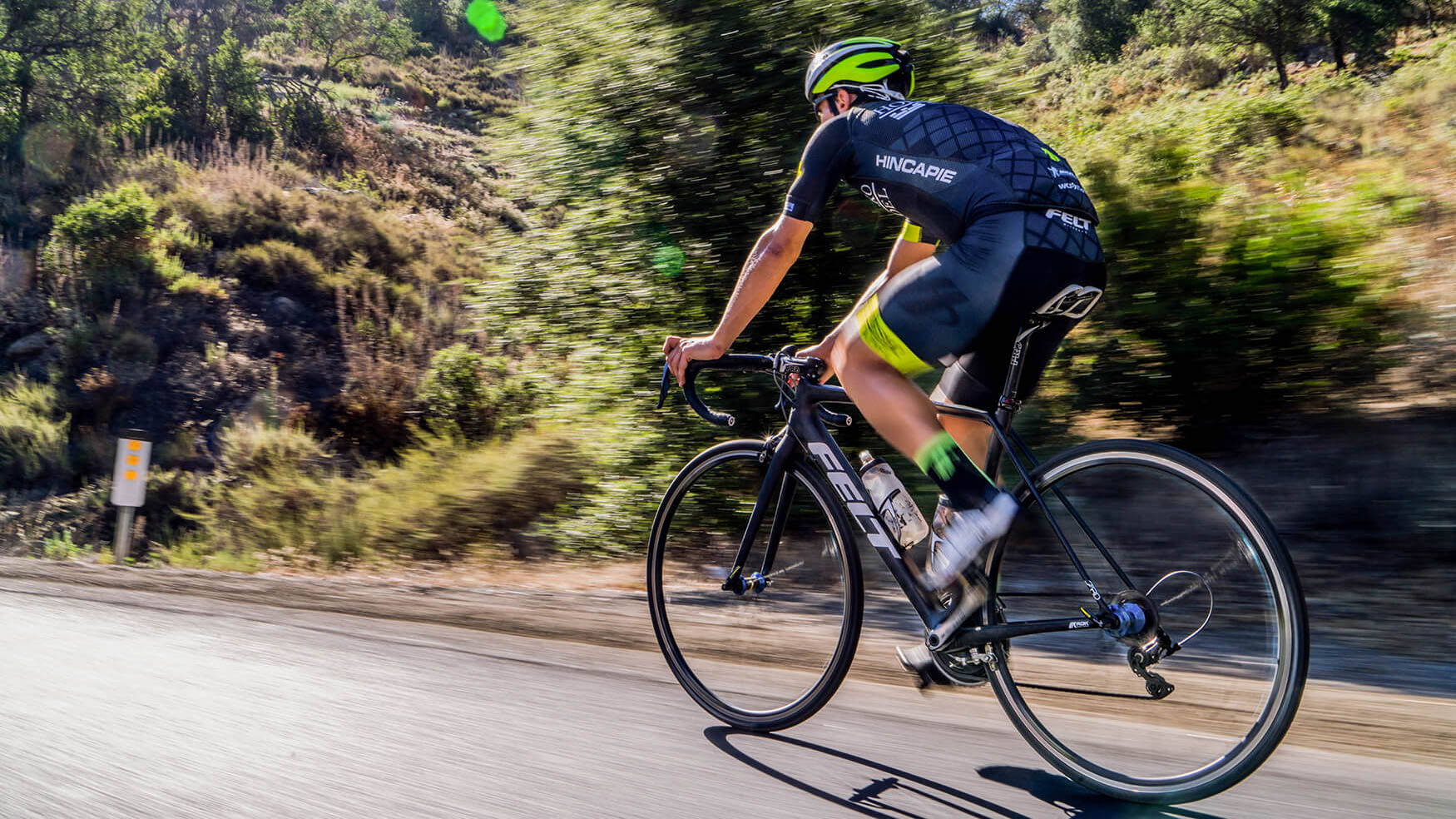 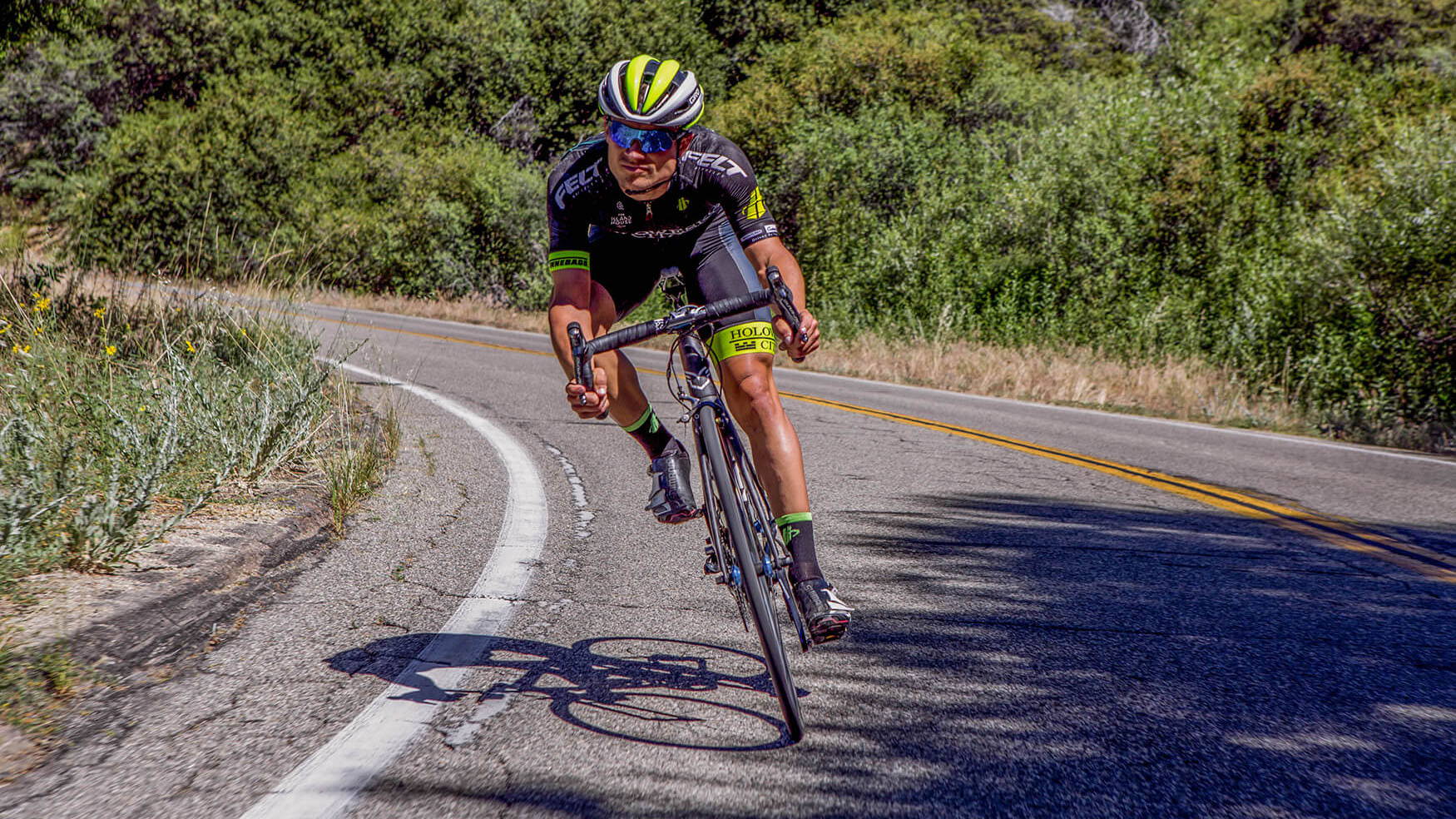 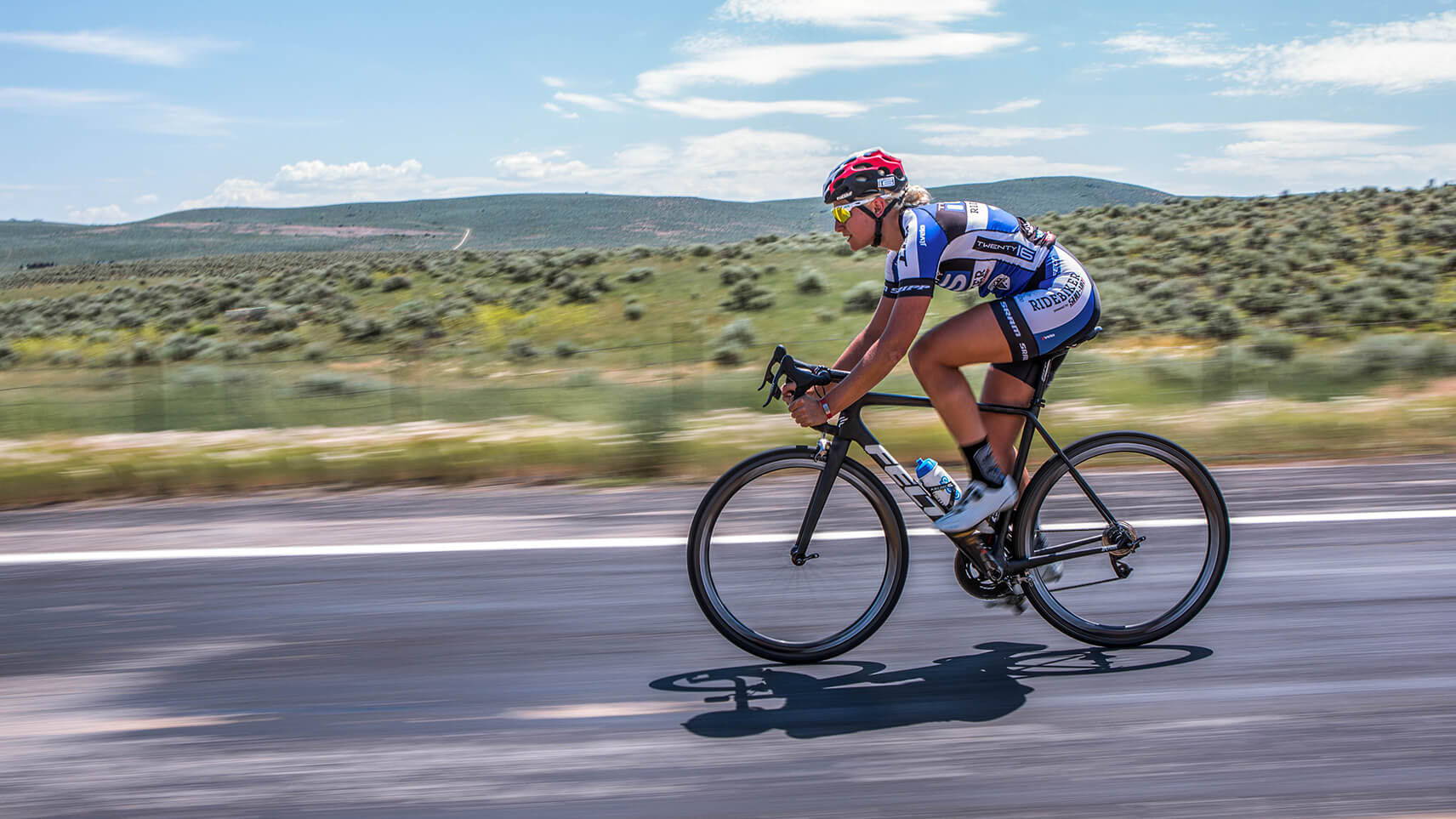 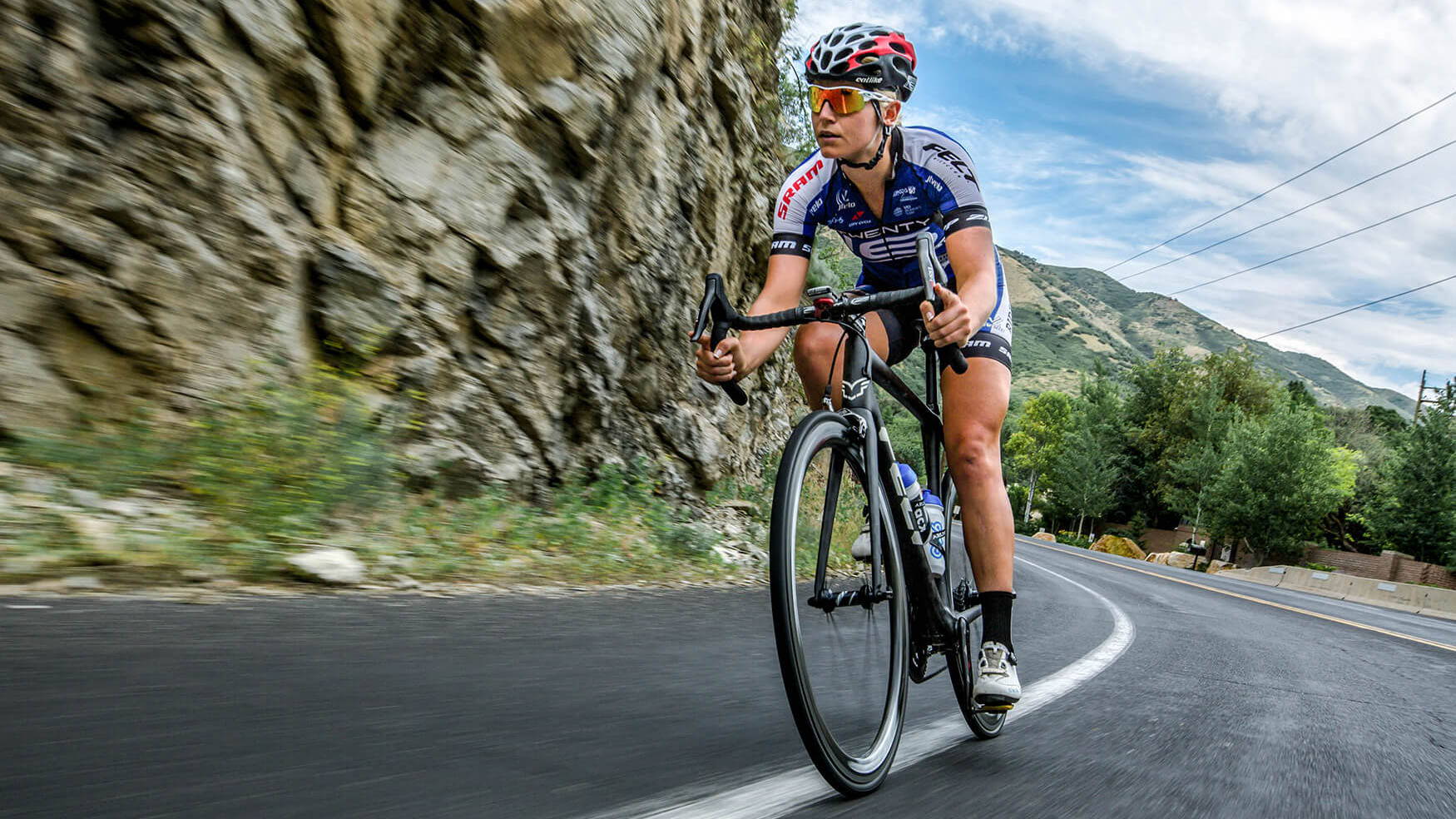