Felt Bicycles proudly supports athletes across a wide variety of competitive disciplines and sporting levels. Racing helps define who we are and its importance to our design, engineering and identity is unquestionable. Whether you line up for an actual race or simply take inspiration from competition and see yourself as a "racer", we get it. Racing isn't always about the result; it's about the preparation, the dedication, the triumphs and the failures. Racing is human. Racing is Felt.

We're incredibly excited to continue our partnership with Rally Cycling. This talented men's and women's programs enters the 2020 season full or ambition after a strong 2019. Both men’s and women’s contingents of the American-based, Pro Continental squad will ride the Felt FR Disc in road racing events and the Felt DA in time trials. 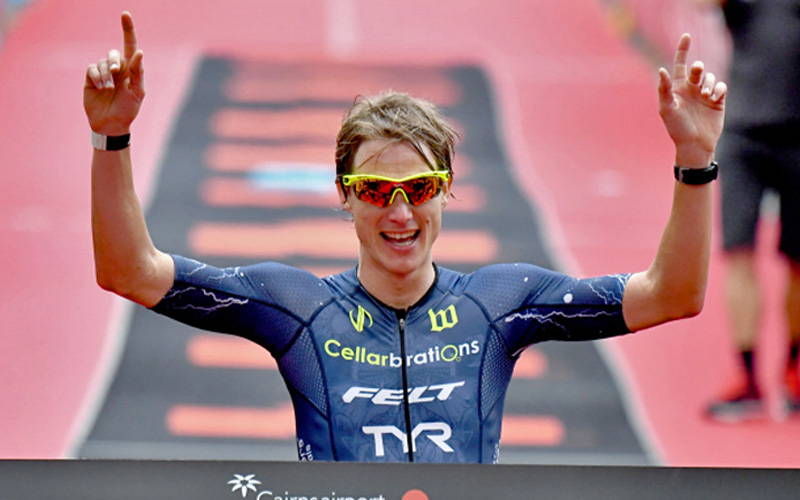 Triathlon | One of the sport's fastest swimmers, Josh is able to extend his advantage onto the bike with the wind-cheating IA FRD (Felt Racing Development) 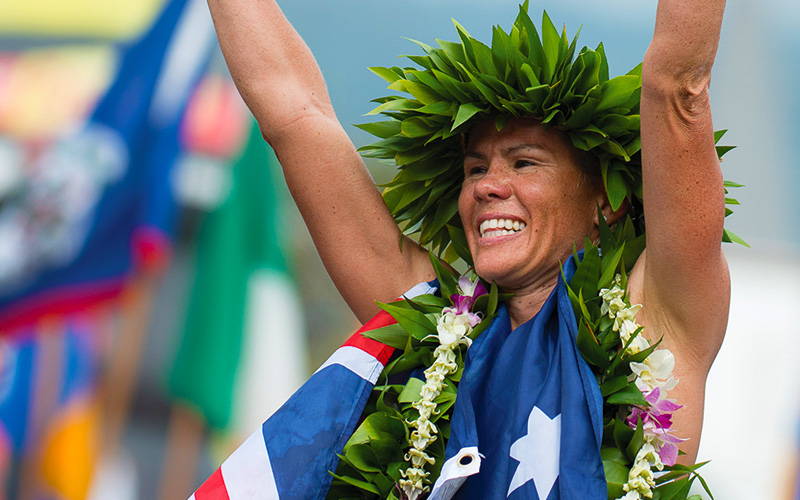 Triathlon | Champion, Wife, Mother, "Rinny" is a crowd favorite and a determined fighter. She throws down with the race-ready IA FRD (Felt Racing Development) 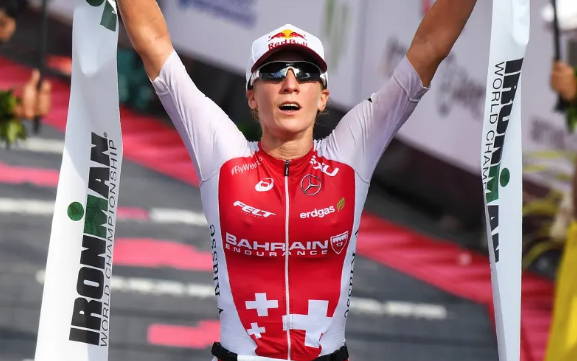 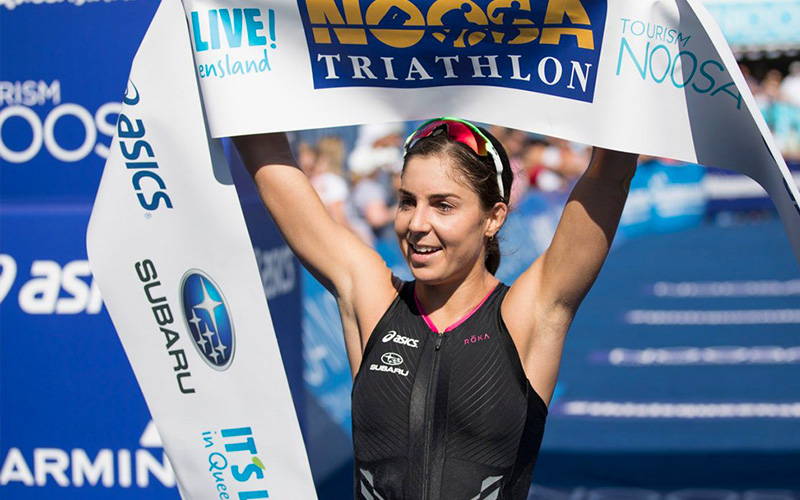 Triathlon | An ITU specialist, Ashleigh has a major turn of speed on the bike and off into the run. A contender at the Olympic level, she uses the AR FRD (Felt Racing Development) aero-bike. 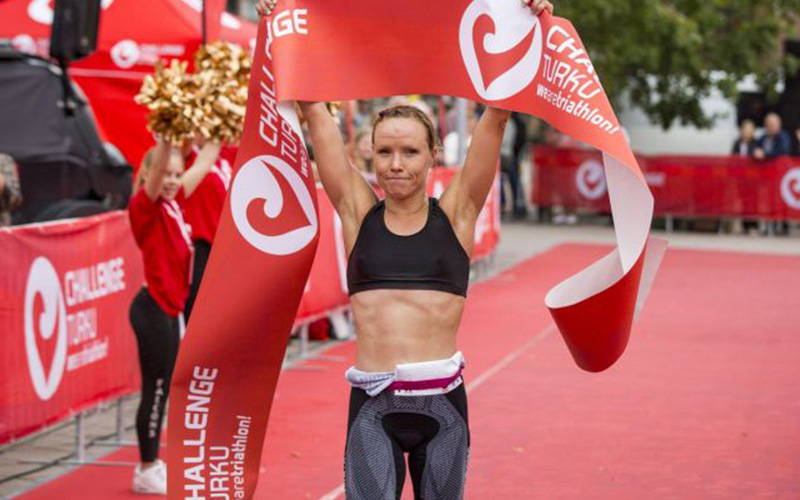 Triathlon | Hailing from Helsinki, Finland, Kaisa is one of the passionate athletes you could ever meet. Dedicated training and a mix of half and full Ironmans are her steady diet. She kicks butt on our IA FRD (Felt Racing Development) rig. 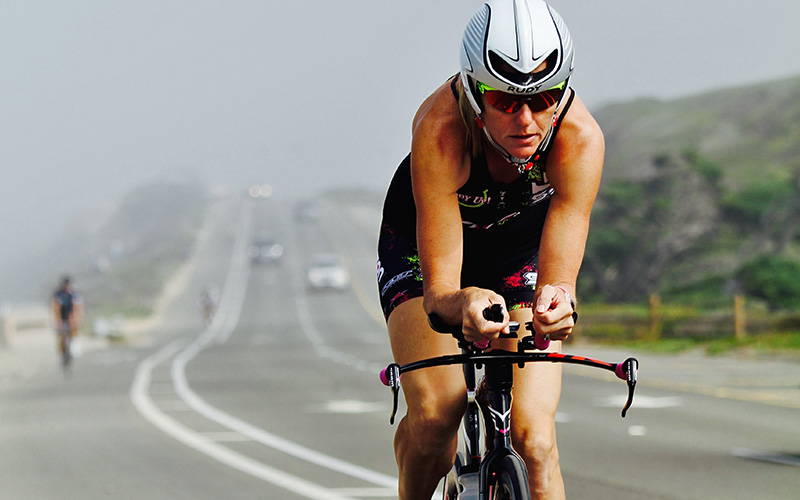 The U.S. Women's Team Pursuit squad is the most successful outfit in the history of USA Cycling's track program. Captained by World Record holder, Chloe Dygert, Team USA is also comprised of a mix of rising and establish American stars showing their prowess on the international stage. At the 2016 UCI Track World Championships, Team USA set two of the fastest three times ever achieved by a women's team pursuit squad while en route to the world championship title. Now armed with the revolutionary Felt TA FRD track bike, Team USA has its sights set on reaching the pinnacle of the sport.

One of the most dominant women’s squads in the pro peloton, Sho-Air TWENTY20 continues its mission to both develop young talent for success at forthcoming Olympic Games, as well as empowering veteran athletes to win at the highest level. Dedicated, professional, and full of inspiring athlete's Team Twenty20 continues to push the massive success of women's cycling. Learn more about the team here. 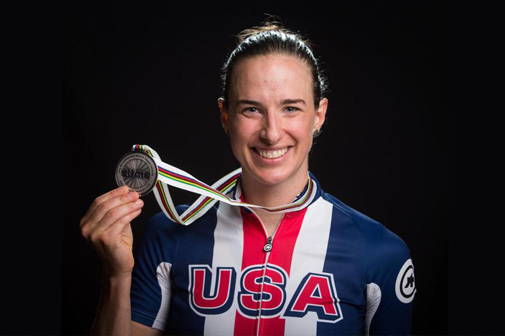 Part of the Twenty20 team, MTB racer Lea Davison is one of the most accomplished American mountain bike racers of the past decade. A two-time Olympian, she represented her country at both the 2012 Games in London and the 2016 Games in Rio. She’s stood on the XC World Championship podium twice, taking a bronze medal in 2014 and a silver medal in 2016. When she’s not racing her Felt Edict or Doctrine, she can be found serving as director of Little Bellas (which she co-founded with her sister, Sabra), a program designed to encourage young girls to take up cycling. 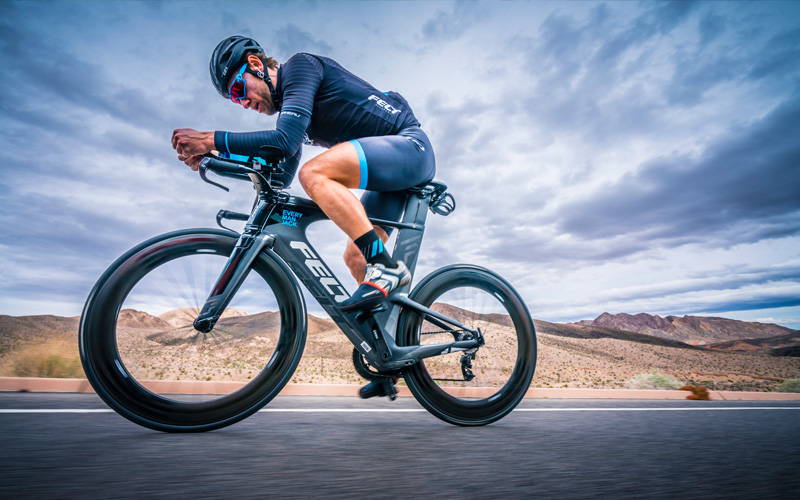 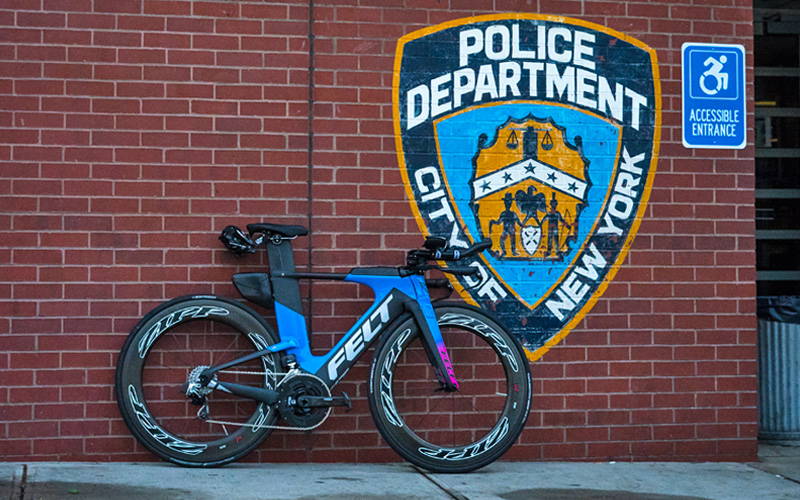 Triathon | While these dedicated service professionals are taking a break from keeping the Big Apple and its boroughs safe, they stoke their competitive spirit (and plenty of camaraderie) through triathlon. Learn more about their example of health and fitness here. 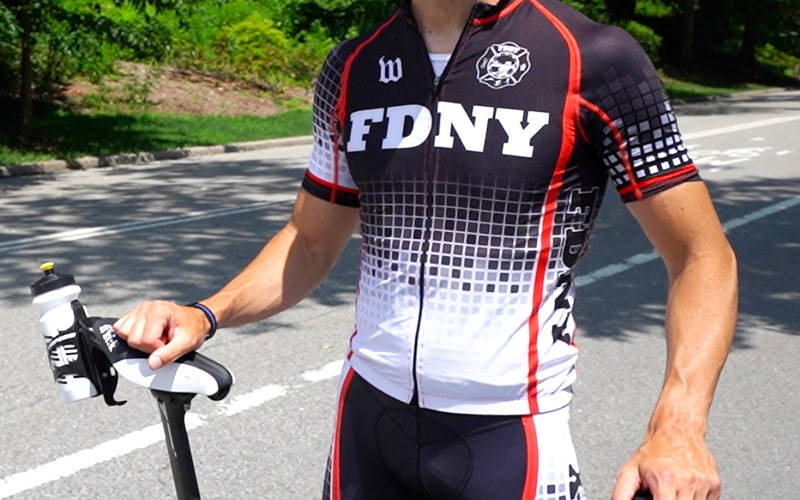 Triathlon | As if these heroes weren't busy enough keeping NYC safe, they're also dedicated to the sport and to being role models to all who look to their example of service and support. Learn more about the team here.

Our Ambassador Program is open to passionate riders who share our competitive spirit. We can't all be sponsored racers but we love to lend a hand to those who love to race, who strive for continued improvement, and those who just dream of going fast. You can apply for our program here.