In 2012, four American women made history. Sarah Hammer, Dotsie Bausch, Lauren Tamayo and Jennie Reed rode their FELT BICYCLES TK track bikes to the silver medal in the women’s team pursuit on the world stage. But shortly after that monumental result, and inspired by the efforts of those American women, racing fans began to question if a victory could be within reach of the USA Cycling Team. Now, as the USA Women’s Pursuit Cycling Team prepares for the season, FELT BICYCLES has the answer. Meet the TA FRD (Track Aero | Felt Racing Development). 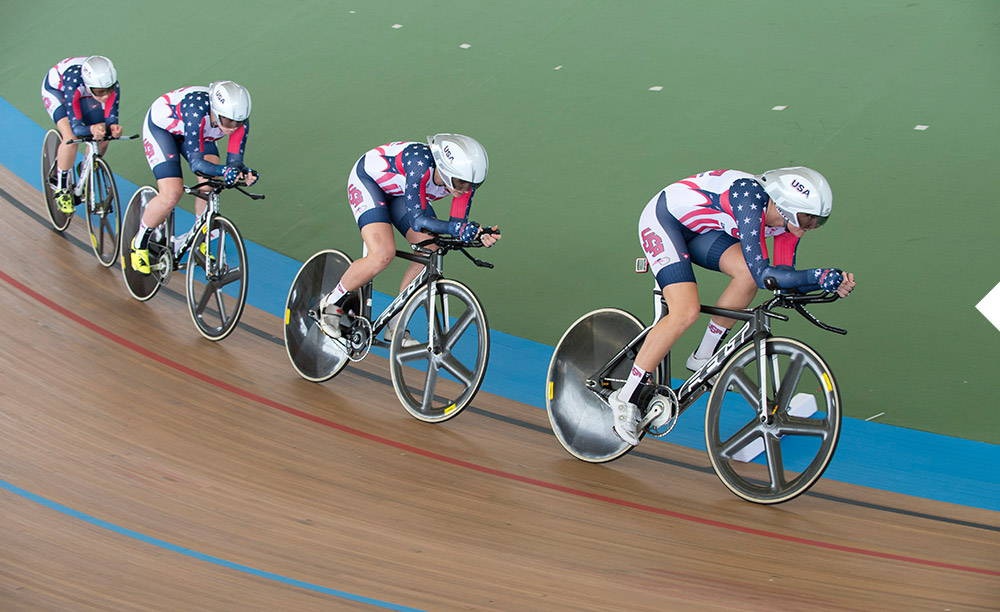 When it was first unveiled, the TK1 was the most advanced track bike that FELT BICYCLES had ever produced. And its incredible versatility made it a capable sprint bike, points bike and pursuit bike. But, our team wanted to go one better with a truly purpose-built bike. To aid the athletes of the USA Cycling Team, FELT engineers started with a clean sheet of paper and focused the project constraints. It would strictly be a team pursuit bike ridden by the athletes of the USA Cycling Team. From an engineering standpoint, that focus allowed them to create the purest race bike in existence.

With the goal being to create a pure race bike for the athletes of the U.S. team pursuit squad, the engineers at FELT BICYCLES first looked at the environment of track racing and conducted substantial research regarding airfoils inside a velodrome. The results of that research led them to design a bike with revolutionary asymmetric cross sections, along with the radical idea of positioning the crank on the left-hand side of the bike. In a sport and an industry defined by marginal gains, the TA FRD represents one of the biggest undertakings in the history of FELT BICYCLES. 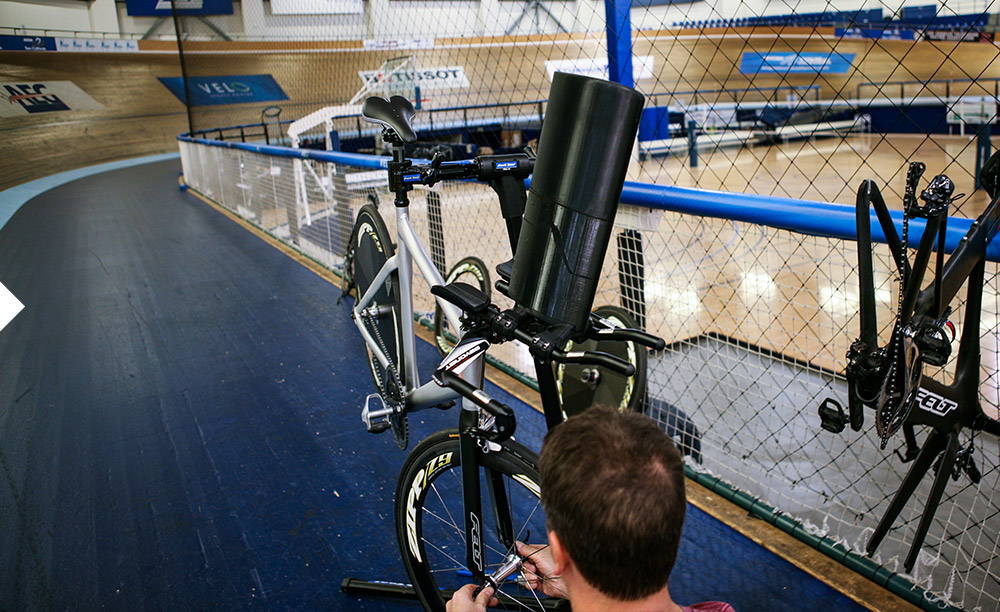 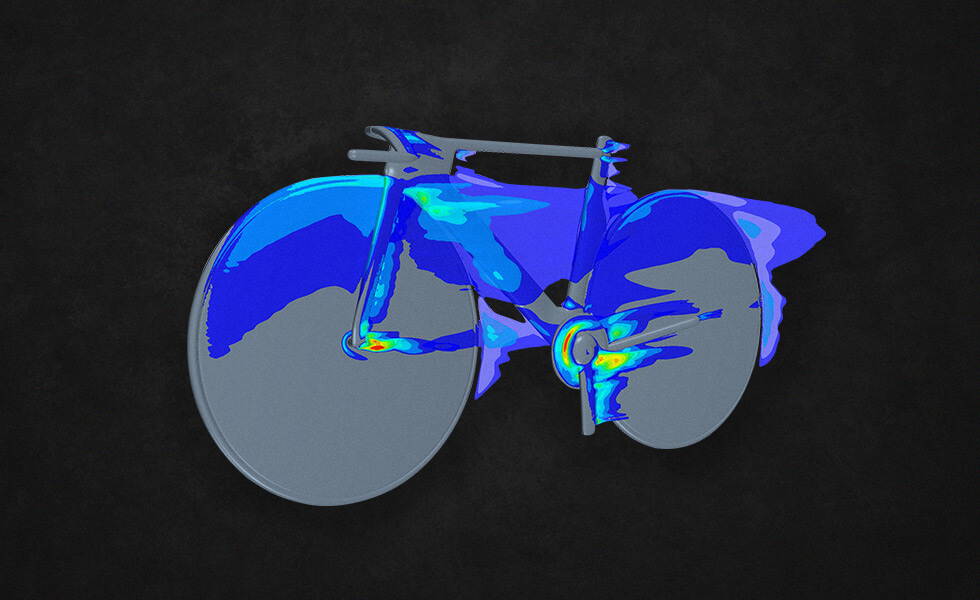 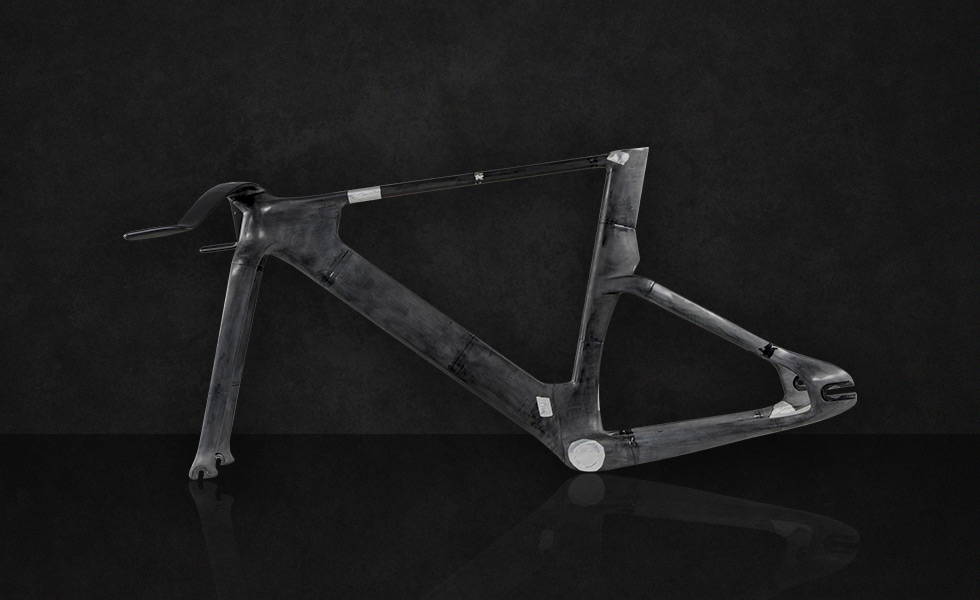 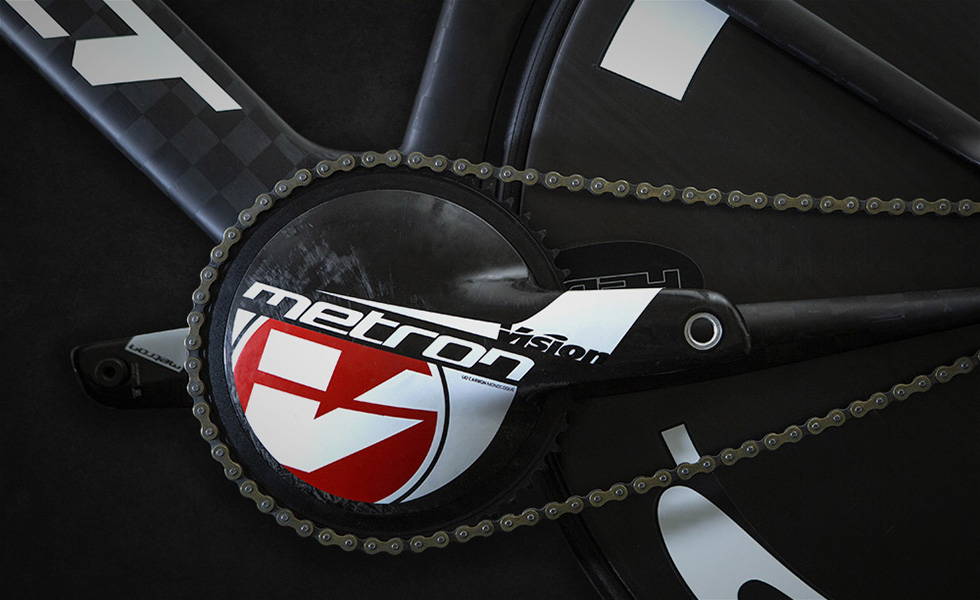 Every part of the TA FRD went through rigorous computational fluid dynamics modeling, wind tunnel testing and finite element analysis. We didn’t use any “off-the-shelf” airfoils. Everything was designed from the ground up and engineered in-house at FELT BICYCLES. Since track bikes only go around the velodrome in one direction, we exploited the aerodynamic advantage of the slight yaw angles you see when the bike is ridden through a velodrome’s banked turns. So the airfoil shapes are asymmetrical. 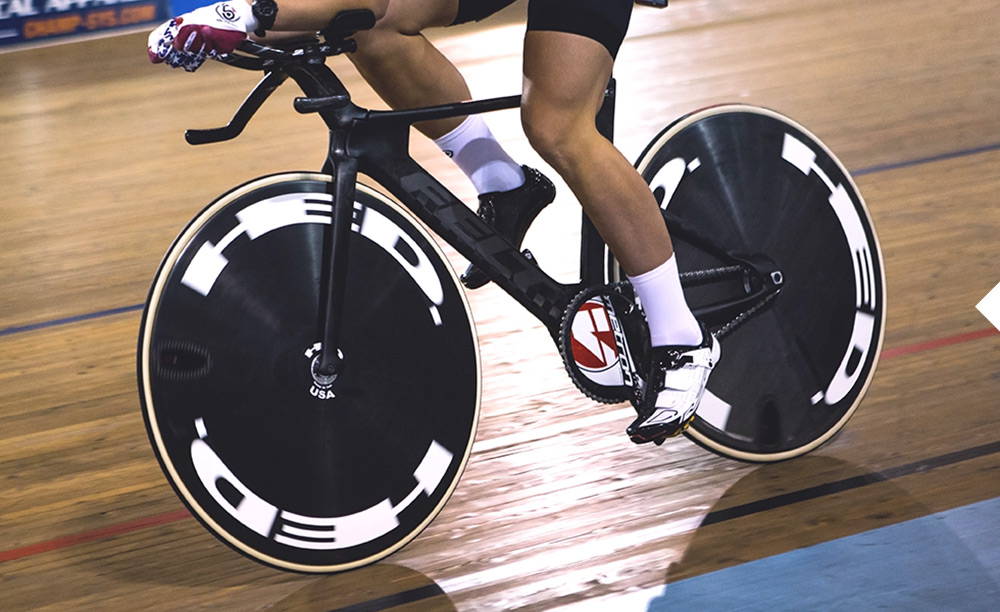 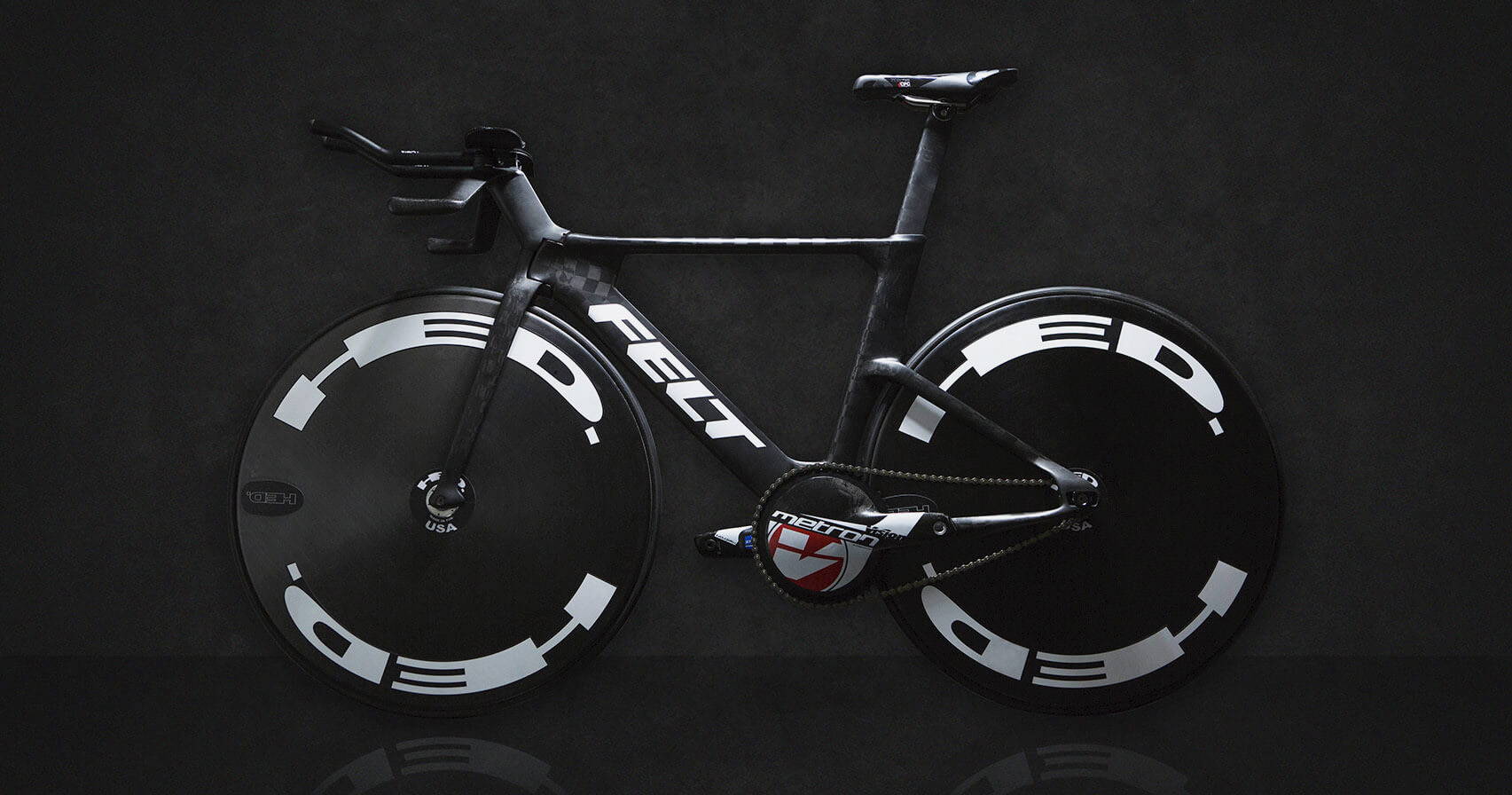 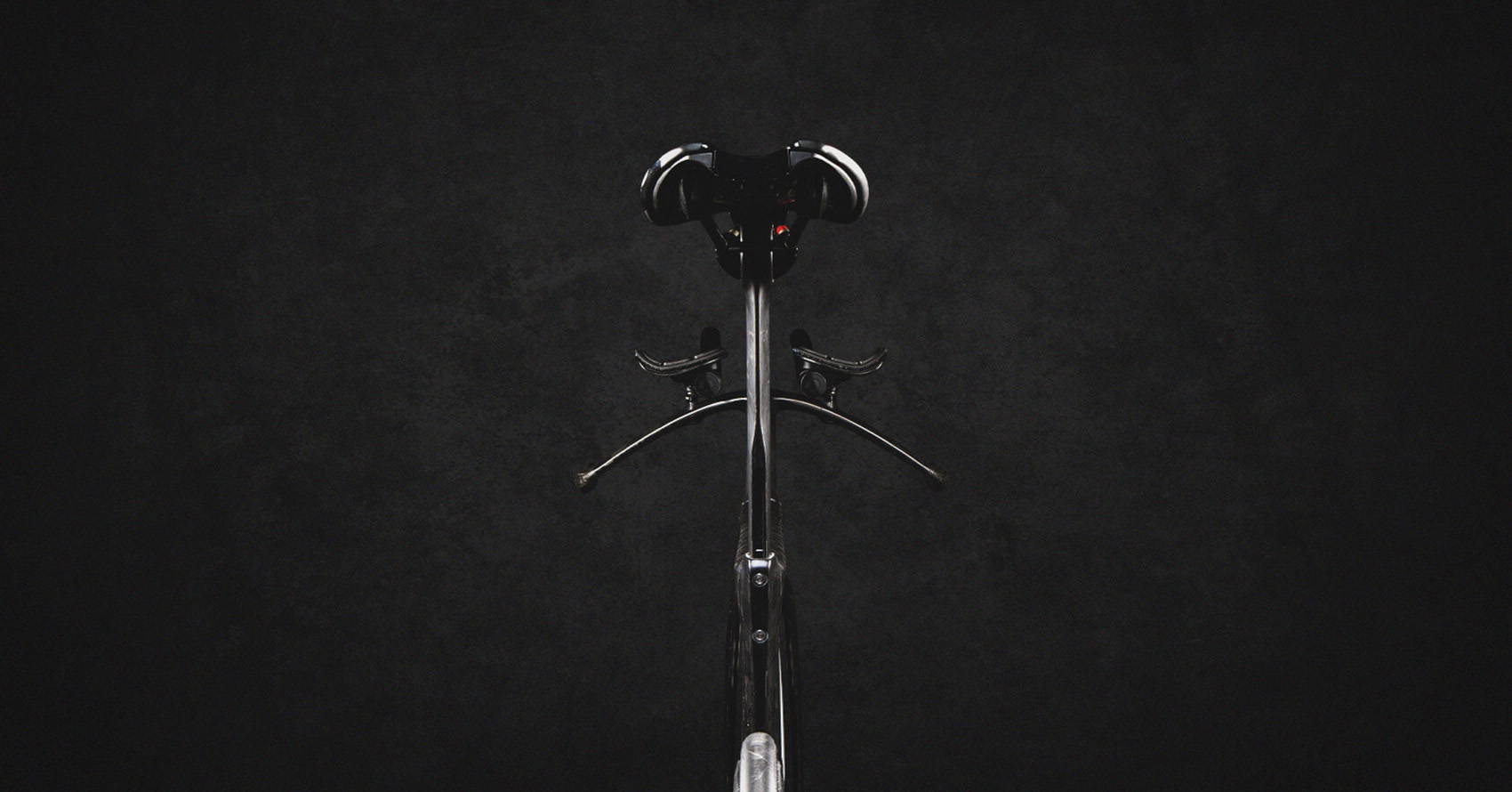 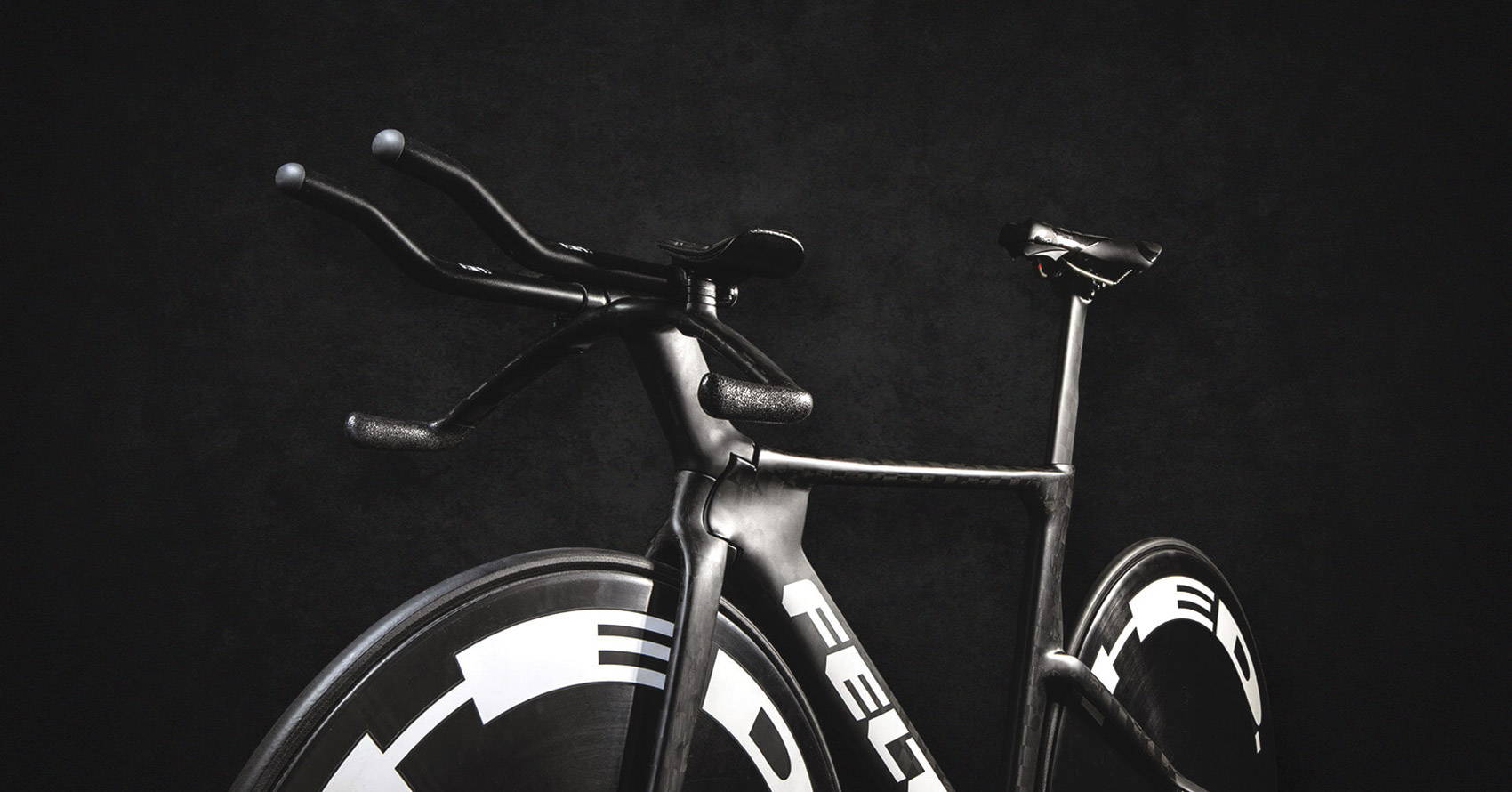 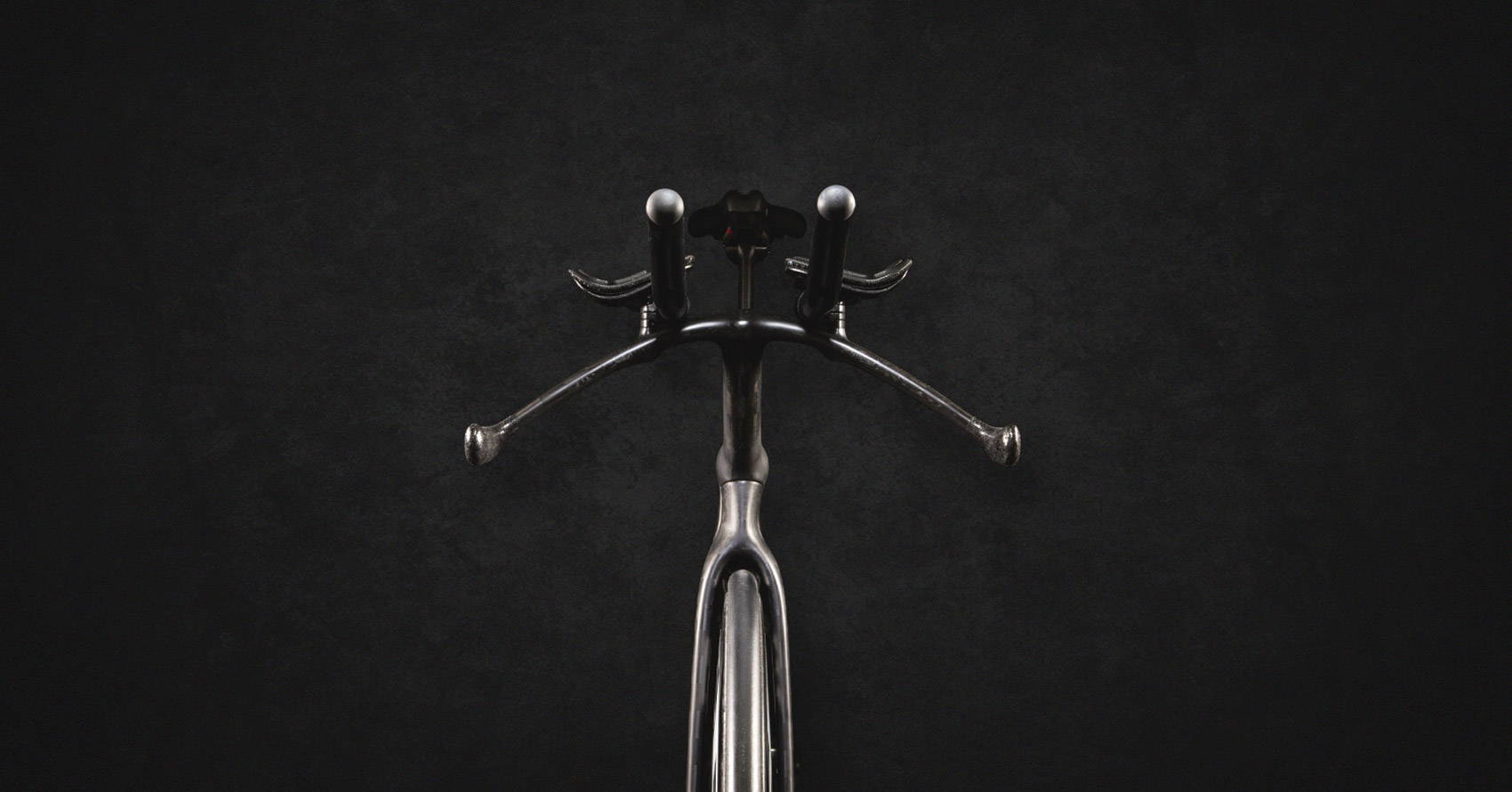